Shimano, Texas A&M University-Corpus Christi Harte Research Institute (HRI) for Gulf of Mexico Studies and Coastal Conservation Association (CCA) are proud to announce the launch of a cooperative effort called ReleaSense to promote and enhance the traditional role of anglers as leaders in saltwater

Cordially invites you to attend the

END_OF_DOCUMENT_TOKEN_TO_BE_REPLACED

The CCA Atlanta Chapter partnered with 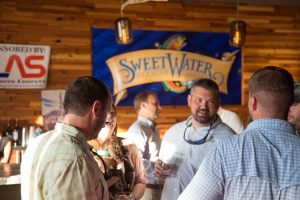 Sweetwater Brewing to hold our annual banquet fund raiser. To build on a platform from previous success our goal is provide a fun and relaxed atmosphere for our members to enjoy a night for conservation. It is our goal as a chapter to provide an experience that can be enjoyed by conservation enthusiasts at a venue whose principals align with our common goal. END_OF_DOCUMENT_TOKEN_TO_BE_REPLACED 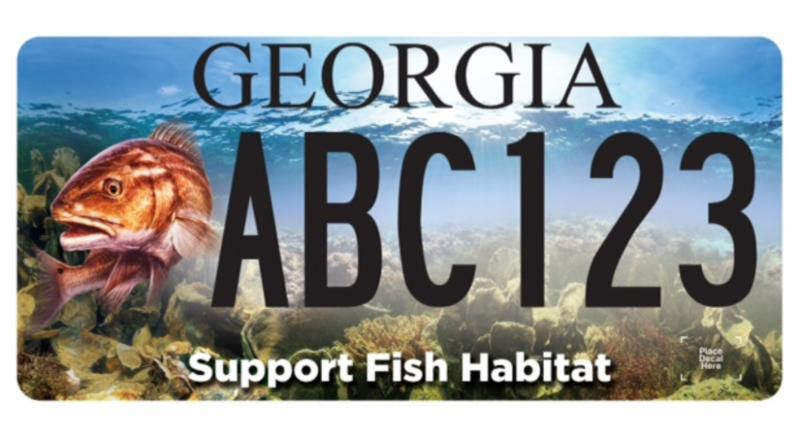 During the 2016 session of the Georgia General Assembly, members of the Coastal Conservation Association spearheaded an effort to get coastal legislators to amend Georgia law to authorize END_OF_DOCUMENT_TOKEN_TO_BE_REPLACED

Call to Action CCA of Georgia Members Urged to Assist Our Gulf State Neighbors! Recreational fishermen along the Gulf of Mexico have been crowded into a very small corner when it comes to the red snapper fishery. NOAA has already awarded 70% of the commercial fishery to 55 individuals who do not even fish. These “Sea Lords” lease their rights to commercial fishermen for huge sums of money. That in itself is mind-boggling but the next move was to implement “sector separation” via Amendment 40 which split the recreational fishery into two groups: Charter operators and private recreational fishermen. These two groups, who previously were the best of friends, are now at odds with one another and fighting for table scraps, with the big dog, the charter for hire group coming away with the lion’s share of those scraps. Charter operators have been awarded 46 days in which they may take customers out to catch red snapper while the private fishermen have been crowded into a 9 day season which spans only one weekend. It gets worse. Sector separation was set up with a sunset provision that would end the practice of pitting fishermen against one another after 3 years. However, the charter operators are moving to have it extended indefinitely. This drives the private fisherman further into an ever shrinking corner. The charter operators are well organized, funded and focused, while the private fisherman is focused on his job and family and not nearly as in tune with this truly absurd process that is crowding them out of the fishery. That’s where CCA comes in with the power of its’ 115,000 members as the voice of the recreational fisherman. Why should we, as Georgians, be concerned about what is happening in the Gulf of Mexico? There are several reasons. First of all, many Georgians make the short trip to Gulf waters on a regular basis. Next, if this type of weed is allowed to foster in our neighbor’s yard it is only a matter of time before the seeds blow across onto our turf. Thankfully, at the urging of members of CCA of Georgia’s Government Relations Committee and others, several of Georgia’s Congressmen have signed onto H. R. 3094 as sponsors. Rep. Buddy Carter, Rep. Austin Scott and Rep. Jody Hice all are onboard.

Please take another moment to read the CCA News Release below and take action on this important legislation aimed at protecting your future access to all fisheries.

Nine-day red snapper season makes the case for state management Anglers urged to contact Congressmen to support HR 3094 Last week, NOAA Fisheries announced that the 2016 federal red snapper season for private recreational anglers – those fishing from private boats – will last just nine days, opening on June 1 at 12:01 a.m. and closing on June 10 at 12:01 a.m. , local time. The season for the federally permitted for-hire component will be 46 days, while the commercial red snapper season runs year-round using its privatized catch share system. The entire nine-day federal season this year includes a single weekend for families and friends to pursue the popular fish. It is the shortest season on record despite the fact that the total allowable catch of red snapper in the Gulf is the largest in the history of the species under management. This is as good as federal management gets for private recreational anglers. Nine days . Federal management has created a class of commercial Sea Lords (55 commercial operators who own more than 70 percent of the commercial harvest) and spurred development of hybrid ” catch share experience ” trips, in which charter operators lease fish from commercial harvesters to sell to recreational anglers. It has produced convoluted measures that are seen nowhere else in the management of wildlife in this country. Not in ducks or deer or bass. With the federal government now focused on private ownership programs for industrial harvesters and the charter/for-hire sector, the ability of recreational anglers to be a part of the process is being eliminated There is a better way. HR. 3094 , sponsored by Rep. Garret Graves (R-La.), would transfer authority for the entire red snapper fishery to the Gulf states. The state fisheries directors for the five Gulf states are professional stewards of the resource, with extensive training in wildlife management in general and marine science in particular. They know what they are doing. Their state-based management plan for red snapper is based on concepts they have used so successfully on species like red drum and speckled trout in the Gulf. Neither of those fisheries were subjected to privatization schemes and the states still managed to provide an unprecedented level of access for their citizens. All have been cited as tremendous conservation success stories. The federal government has had decades to get red snapper management right and has given recreational anglers a nine-day season . The answer to complicated fishery problems cannot be to funnel access through fewer and fewer for-profit entities and leave everyone else tied to the dock. It’s time to let the states finally provide the remedy.

Please take a moment to click the link below and encourage your Congressmen to support HR 3094. Let’s put red snapper management in the hands of people who know how to manage both for the greatest conservation of the resource and greatest access for the public. Click the link below to log in and send your message: www.votervoice.net/BroadcastLinks/NJshCf8t0t8DwrOUuDD92w Coastal Conservation Association Georgia 2807 A Roger Lacey Drive Savannah GA, 31404 (912) 927-0280 www.ccaga.org Copyright © 20XX. All Rights Reserved. Coastal Conservation Association Georgia , 2807 Roger Lacey Drive Suite A , Savannah , GA 31404 SafeUnsubscribe™ t.e.rood@comcast.net Forward this email | Update Profile | About our service provider Sent by sbarkley@ccaskidaway.s450.sureserver.com in collaboration with Try it free today 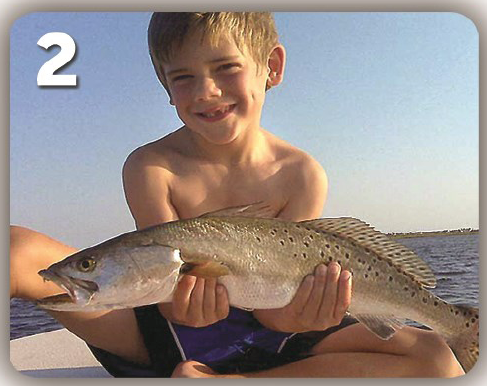 Concrete/PVC attractors will be placed inside steel drum frames and deployed on the reef to resurrect the original reef, much of which has been 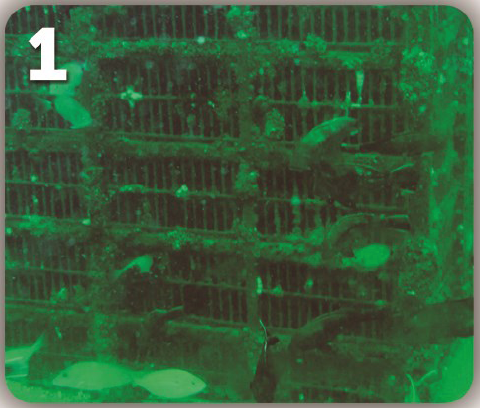 One of the four 2015-2016 Habitat Enhancement Projects recently completed

The project will involve
deployment of 192 poultry
transport cages and other
suitable materials.