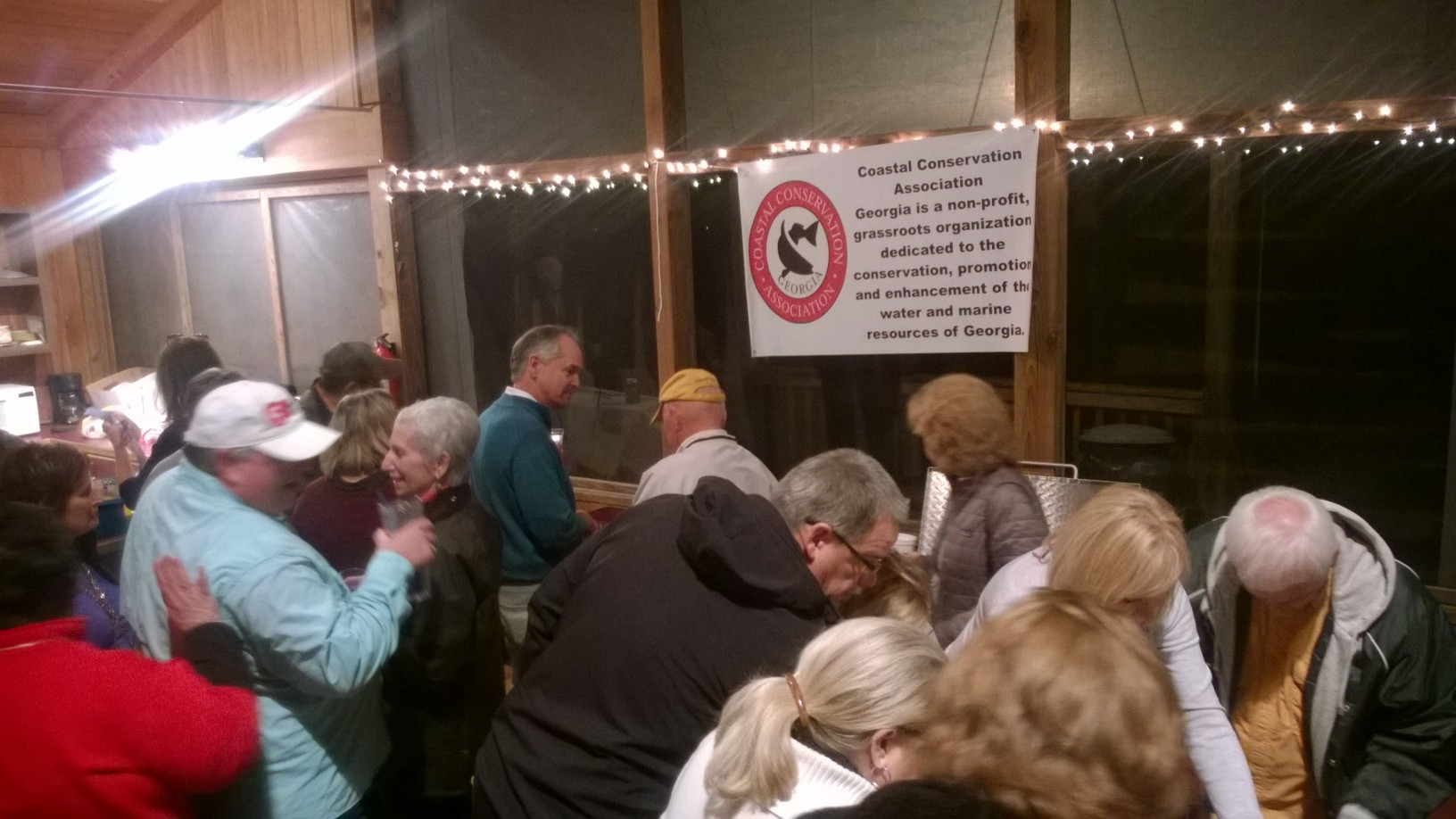 The Sapelo Chapter had a membership drive on Saturday, February 20th. Here’s what the event’s coordinator (Russell Kent) had to say about the evening’s activities, ” We got slammed by a large, hungry crowd on Saturday and were quickly overwhelmed. The good news is that we were slammed by a large, hungry crowd. But the better news is that a number of people just stepped up like it had all been planned, did the work that had to be done and made this event a huge success in every way! So who are these mild mannered superheroes…they include our State Chairman and CCA Skidaway member Tom Rood, CCA Sapelo members Tim Tarver, Ed Henderson, Dustin Chavers, Susan Roach and my sweet baby Nicki Newton, CCA Bulloch member Brian Kent and two of my neighbors Ashley Chavers and her amazing 7 year old daughter Kayley. Couldn’t have had a better team.” Russell went on to say, “Now the numbers…we had about 110 people that ate 10 bushels of oysters, 500 steamed clams, 1/2 bushel of roasted peanuts, 10 pounds (dry weight) of macaroni covered with 10 pounds of cheese, 25 pounds of sweet potatoes mashed and mixed with 10 pounds of cooked apples covered with 3 pounds of pecans and 10 extra large bags of salad mix (not to mention 6 boxes of saltines). They washed this down with 6 cases of Bud Light, 4 cases of Sweetwater beer, 6 gallons of tea, 1 case of water and a whole lot of wine and liquor that people carried in. There were NO leftovers!” And most importantly, “We added 38 members at the event and 4 members who could not attend but decided to join or renew their membership as a result of the event.” Thanks to Russell and his team Sapelo boosted its membership and provided a delightful evening’s entertainment to all in attendance. 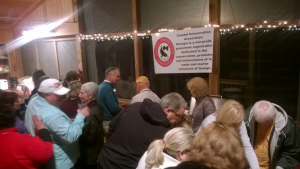 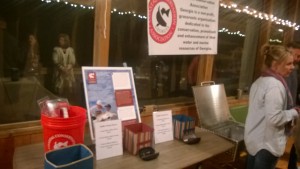 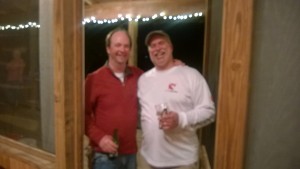