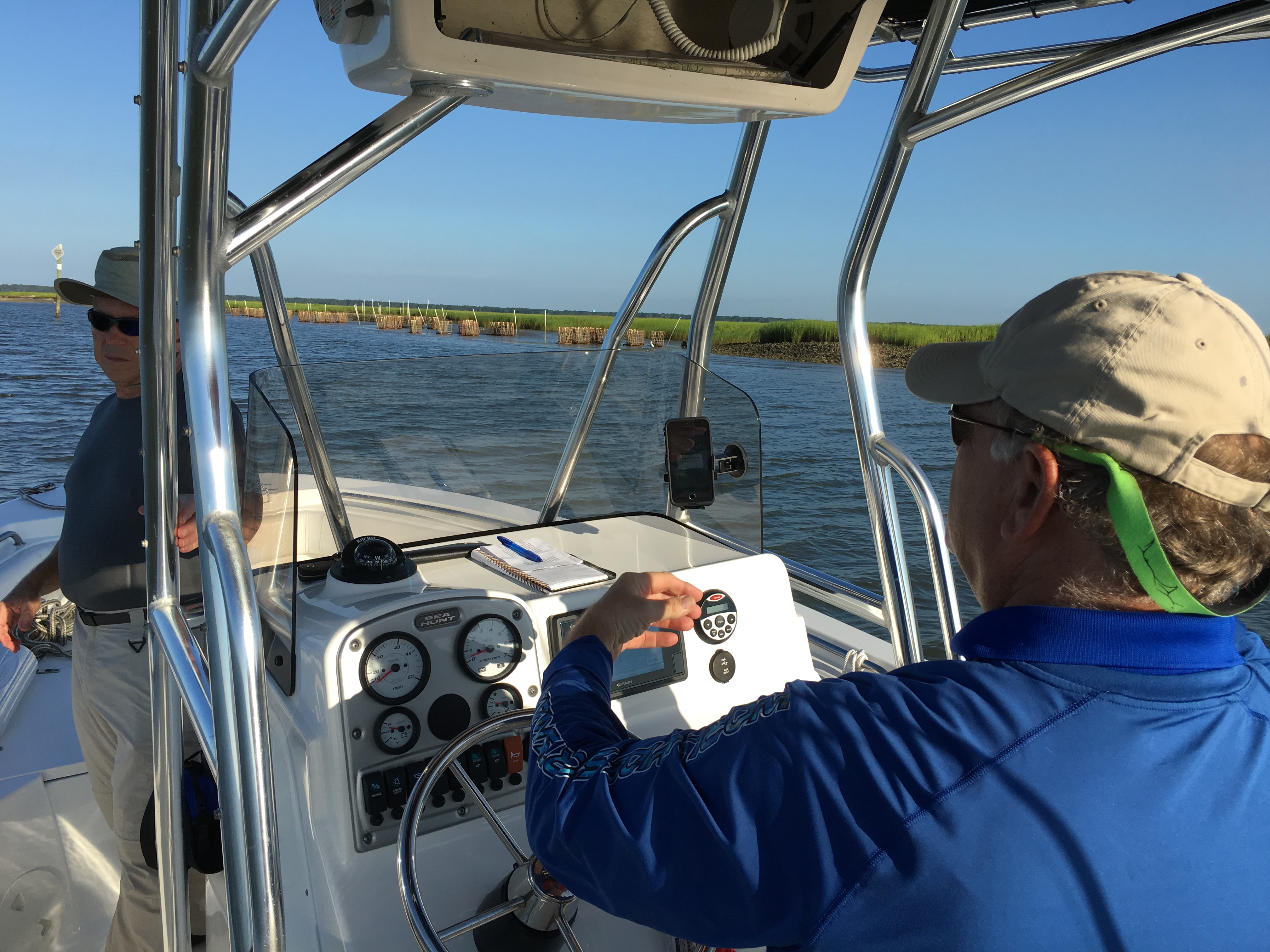 Rick Cunningham and Dave Devore went out on Vic Vaccaro’s boat July 11th. First stop – netting bait shrimp – the best catch of the day, and we had shrimp left over when we returned 5 hrs later!

In this pic Vic releases the first catch of the day. Both Vic and the skate were happy to be separated. Shortly after that he hooked into a nice sea trout who came home for dinner. Rick and Dave picked up their fish at Publix on the way home! Note that the Joe’s Cut FAD (fish attraction devices) are visible above the low tide line in the background of this image – we were there at dead low tide so didn’t get to cast towards the area..

Sent from my iPhone